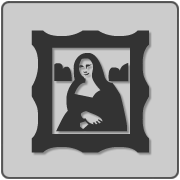 Vorlod is a Warfang  sorcerer that participated in the second battle between the Valtheran and Warfang at Sorcerer's Lair. His armour is identical to that of his fellow Warfang Warriors, and he wears a green cloak, which indicates high status among the Warfang. His exact powers are unknown, but he wields a sceptre with a green gem imbedded into its crescent-shaped end. He has also been known to carry a shield. His beard is of a brown colour.

Retrieved from "https://dragonsuniverse.fandom.com/wiki/Vorlod?oldid=5752"
Community content is available under CC-BY-SA unless otherwise noted.